The legend of Maula Jatt
Skip to the content 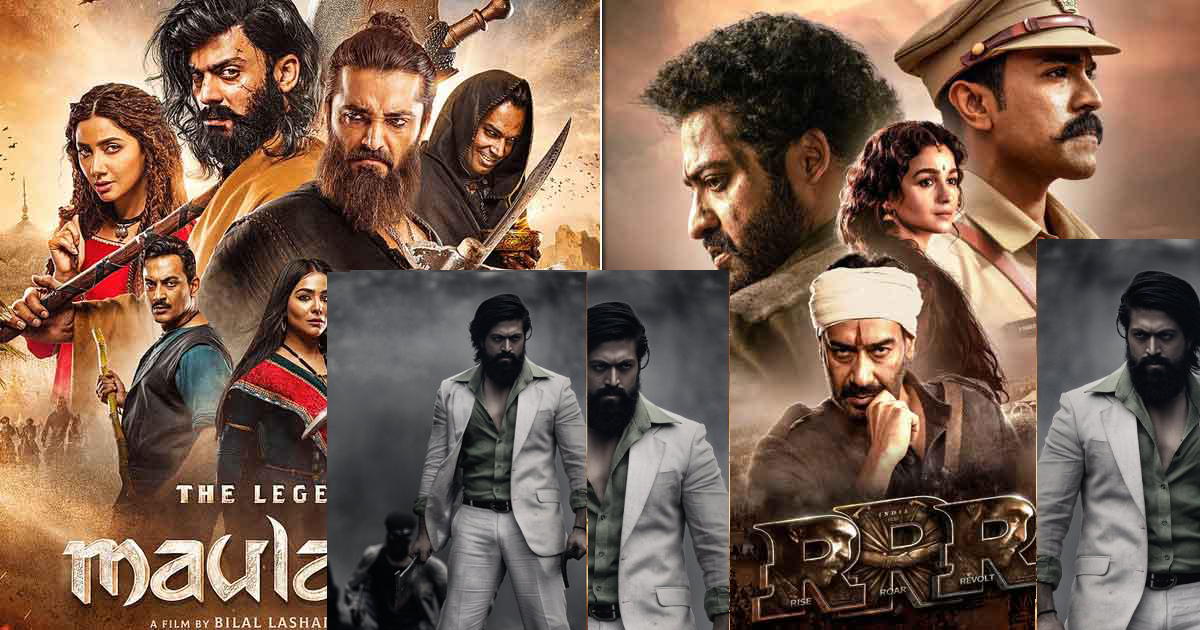 What is The Legend of Maula Jatt?

Maula Jatt is a Pakistani Punjabi movie. This movie is in the Punjabi language.

It is an action and Musical film. It is a 2022 Pakistani Punjabi-language action drama film.

This film is the adaptation of the 1979 classic film Maula Jatt. The writers and producers of the film do not consider this film a copy of the old Maula Jatt.

In this film, a local hero named Maula Jatt fights with Noori Natt from another tribe. In 2016,  Asad Jamil Khan and Ammara Hikmat joined as producers. Hamza Ali Abbasi and Fawad Khan signed as the lead actors.This film is the most expensive in Pakistan.

On October 12, 2022, The Legend of Maula Jatt premiered at Vue Cinemas in Lahore. We talk about the gross, gross is over $10 million worldwide. This film broke the record of other films like Jawani Phir Nahi Ani 2. In comparison with other films, this film legend of Maula Jatt earns too much. Most expensive film in the Punjabi industry.

Bilal Lashari announced that they directed Maula Jatt and said this is my take on films that are blamed for the deat On 4 April 2014, Lashari announced that he had finished the script of the film and found the best lead cast for this film. The dialogue will take from a 1979 film. Fawad Khan will play the role of Maula Jatt opposite Noori Natt. this is most beautiful movie which cross 1 crore in just 1 month this is best movie and mostly people watch this every Friday and Sunday at cinema house.

Hamza Ali Abbasi plays the role of Noori Natt. The name of this camera is the Red Epic W camera. 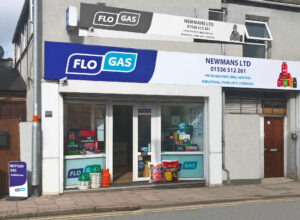 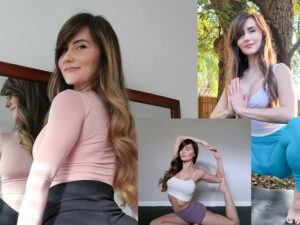