1. The Golden State Warriors are a professional basketball team based in Oakland, California. They compete in the National Basketball Association (NBA) as a member of the Pacific Division of the Western Conference.

3. Founded in 1946, they were originally known as the San Francisco Warriors, who played their first NBA game on February 1, 1947.

4. They have won five championships in total.

This season has been a great season for Staph Curry. He’s averaging 25.5 points per game, while shooting 41% from 3-point range!

Kay Thompson is coming off a career year this season. Not only did he shoot 50% from 3-point land, but he was also second in points scored at 17.6 per contest.

Draymen Green leads the team in rebounding with 10.8 per game, while making 55% from the field.

Kay Thompson was born in Oakland, California. He has been playing basketball since he was seven years old. In his senior year at Saint Joseph High School (Oakland), Thompson averaged 22 points per game. After graduating from high school, he attended Washington State University where he played two seasons before transferring to the University of Nevada-Las Vegas. While he was attending college, Thompson was drafted second overall in the 2011 NBA draft by the Golden State Warriors. His father Mychal Thompson is also a former American Basketball Association player. Thompson plays both shooting guard and small forward positions. Since joining the Warriors, Thompson has won three championships (one NBA Finals MVP) and is a four time All-Star and a member of the 2015–16 NBA Champion Warriors team.

Staph Curry is considered by many to be the best shooting guard in the league today. Over his career he has been awarded six MVP awards, two regular season championships and even a championship ring. In 2015, he led the team in scoring, was named MVP, and became only the third player ever to record over 50 points per game in consecutive seasons.

Kevin Durant is the current star player on the team. He has been with the Warriors since 2007. Before coming to the team, he played for the Oklahoma City Thunder, where he won back-to-back NBA Finals and helped lead the Thunder to win the 2010 and 2012 NBA Championships. 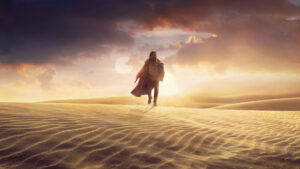 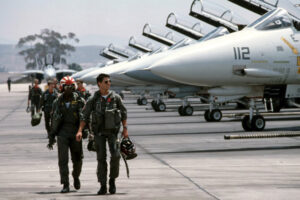