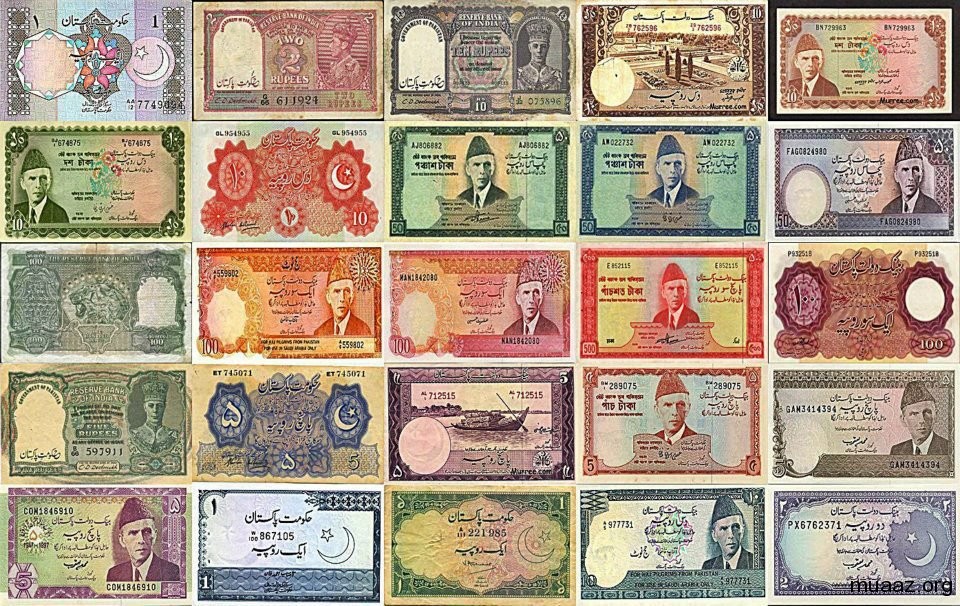 At Finance Division, Mr. Shaukat Tarin, Adviser to the Prime Minister on Finance and Revenue, met with a delegation of Markazi Tanzeem-e-Tajaran Pakistan led by President Muhammad Kashif Chaudhry.

In his remarks, the Adviser praised the business community’s contribution to Pakistan’s economic development and told them that the government is fully dedicated to giving all necessary support to the business sector.

The Adviser went on to say that the government is eager to take action.

The Secretary also informed the conference that prices of key commodities had decreased in comparison to the same month the previous year.

Due to proactive efforts taken by the Punjab Government and the ICT administration, the pricing of wheat flour bags remained steady at Rs. 1100 per 20 kg, according to the Secretary of Finance.

The Adviser Finance praised the efforts of delegates from the Punjab Government and the Islamabad administration but voiced concern about the huge price gap in wheat flour prices between Sindh and Baluchistan Provinces and other provinces. He advised Sindh and Baluchistan’s provincial chief secretaries to increase daily wheat releases to improve the market supply situation. The Adviser reaffirmed the government’s clear commitment to ensuring a steady supply of wheat flour across the country at the government’s set price.

Mr. Eugenue Zhukov informed the Adviser that 80% of the monies authorized for vaccine purchase had been disbursed and that he was willing to contribute more funds if needed. The Director-General also stated that the ADB board of directors is expected to approve a $ 600 million social protection program in the first week of December. According to him, the ADB has also planned a program on domestic resource mobilization and is now providing technical assistance for it.

Mr. Shaukat Tarin, Adviser to the Prime Minister on Finance and Revenue, praised the ADB for assisting Pakistan in procuring vaccines and provided an outline of the country’s present economic situation.

The Prime Minister’s Adviser and the Punjab Finance Minister reviewed different issues of encouraging growth and prosperity in ex-FATA areas, including allocating a 3% provincial contribution to a divisible pool for implementing development programs in ex-FATA districts.

Punjab Finance Minister Makhdoom Hashim Jawan Bakht stated that the Punjab government is prepared to perform its part in the development of ex-FATA districts, with a clear understanding of the province’s true participation.

Mr. Shaukat Tarin, Adviser to the Prime Minister on Finance and Revenue, stated that a meeting of the NFC subgroup may be called to address and resolve the problem of allocating a 3% province share as a priority. 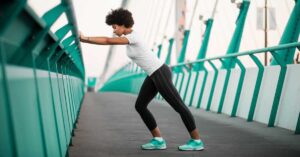